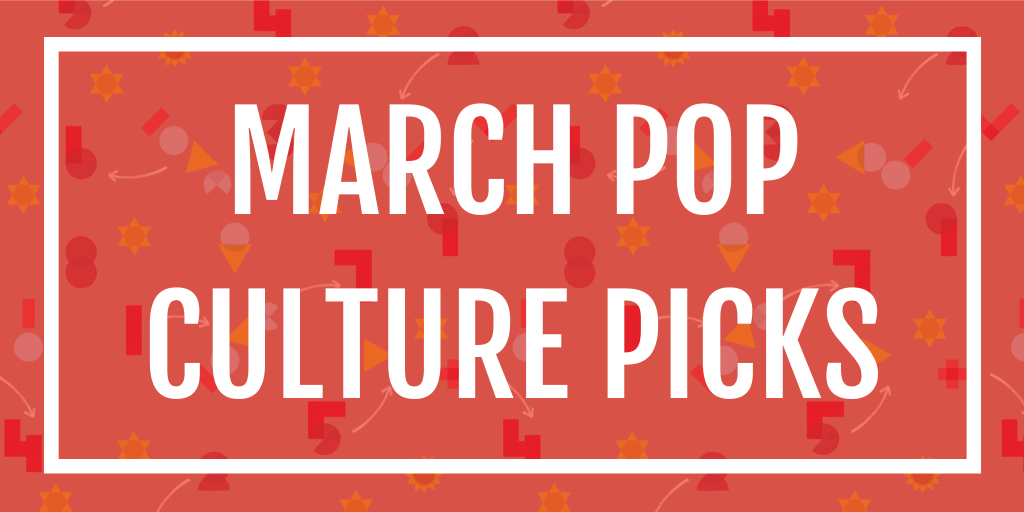 The Great Pottery Throw Down

In Short: There’s a reality TV show for everyone in 2020. This one is somehow exciting and soothing at the same time…

Anyone who reads my PCPs knows I have a love of British reality shows, so here’s my recent discovery thanks to my mum: The Great Pottery Throw Down.

I’ve never thrown clay on a wheel. And I don’t have any experience with pottery beyond visiting one of those paint your own ceramics stores, oh and okay the movie Ghost.

This show is not like either of those! Each week the contestants have a major build to complete like a fireplace mantle made of tiles, a working clock or a light fixture. While a lot of American reality shows build drama around the interpersonal conflicts of the contestants the Great British Throwdown uses the kiln! You never know what happens during the firing. Will the statue crack? Has the glaze been wiped properly from the base of the vase? And while it sounds a bit twee when I write it down it’s pretty exciting and nerve racking for the contestants.

There’s also a technical challenge each episode where one of the judges, and master potter, Keith Brymer shows a specific technique, like how to throw a long necked jug. The contestants will be asked to do the same item in a very short amount of time. It’s a lot of pressure and those fingers, knuckles and arms are working really hard.

I now look at the ceramics in my life very differently after watching this series. Did they slab build that statue? Did they use a coil technique for this bowl? Was that candlestick thrown on the wheel?

If you love watching people be creative or are interested in trying your hand at pottery give the show a watch. You might just sign up for a local pottery class… In Short:  The Long Kiss Goodnight is a movie from 1996 about a typical mom who bakes cookies and volunteers in the PTA who discovers that she was an assassin in a previous life.  Bad guys show up to kill her and the chase is on.

Geena Davis stars as the mom/assassin and is great as both.  The movie is directed by her husband Renny Harlin who also directed Die Hard 2, Cliffhanger and Deep Blue Sea, so the action scenes are fun and unique with plenty of stuff blowing up.

Writer Shane Black (Lethal Weapon, Iron Man 3, Predator) brings smart dialog that crackles when in the hands of co-stars Samuel L Jackson and Brian Cox.  Cox is her formal handler and encourages her to quit the PTA and get back in the assassin game. Jackson is a private detective hired by Davis’ character to find out who she was prior to being “amnesia chick”.

The scene where Davis reverts to her assassin alter ego and Jackson comes to grips with her new persona is set to “She’s Not There” and “Lady Marmalade.” It’s a classic mix of music and dialog that reflects the fun in this movie. TL:DR; Jenn recommends this local distillery for their award-winning whiskies (they also have gin and vodka, if you like that).

A few years ago I joined a club in town called WhiskyDev, which has been tons of fun. We meet once every few months and one of the founders leads a whisky tasting for us developers. The tastings are different every time, with themes varying between specific distilleries, regions of Scotland, bourbon, whisky+cheese, and more. This month the theme was a specific distillery which was Shelter Point Distillery which is based out of Oyster River right here on Vancouver Island!

The tasting was led by Jacob who regaled everyone all night with the best stories about the distillery and how it is run. It was all told from his perspective, which is that they bought the land as farmers and found that whisky is the most profitable use of the land. We learned all about how their 5 employees do everything from growing the barley to distilling, selling, and tastings/tours. It was refreshing to get this different perspective and also enjoy all the whiskies at the same time.

The whiskies themselves were a pleasant experience – the ones we tried were cask strength and so were all quite strong (50%-60% ABV). Yet, surprisingly, they were all smooth. My favourites were the Single Cask Rye which was an ingenious rye finished in American Oak barrels, and the Artisanal Cask Strength whisky, which tasted like a hint of chocolate to me. If you ever get the chance to buy a bottle or visit the distillery for a tasting, I highly recommend Shelter Point! TL:DR; Brother/sister duo Clyde and Gracie front soul-pop band Lawrence (also their family name). Some of my favourite modern soul music in years, with a healthy dose of pop mixed in to make it even more accessible. New single “The Weather” is out now!

For the past couple weeks I’ve been pulled back into the catalogue of New York-based brother/sister soul-pop duo, Lawrence, ever since their newest single (“The Weather“) popped up in my Spotify. The new track is a beautifully stripped-down take on their normally driving modern soul style, with Gracie’s voice taking the lead over subdued piano, guitar, and strings. It’s a perfect showcase of her almost effortless melodies and breath control, while still being a shining example of their talent as composers.

And while I think that everyone should listen to “The Weather”, I’d be doing a disservice not to mention a few other choice tracks. For something a bit poppier, “It’s Not All About You” delivers a keys-heavy main riff with a punchy horn section, while Clyde and Gracie trade lines about terrible dates. “Do You Wanna Do Nothing With Me?” has deeper roots in soul and funk, with the main hook delivered by the horn section and perfectly synced bass and drums. Plus, who doesn’t like a good love song about eating Pad Thai and watching HBO? Finally, “Come On, Brother” offers an alternative to their other more upbeat songs, with Clyde’s slightly gritty but smooth vocals over a simple clean guitar. It’s a beautiful song about the love between him and his younger brother, and how when he went off to school the only thing that could make them both feel better about being apart was writing a song. It’s also a pretty special track as it features the three siblings singing together on backing vocals.

If you’re looking for a polished soul-pop experience then I highly recommend you check out Lawrence’s entire discography. There’s a bit of something for everyone regardless of your personal musical tastes. Global panic related to COVID-19, aka the coronavirus, has led to the US stock market plunging, hand sanitizer shortages, and a 300%+ increase in the sales of oat milk.

Shelf-stable staples are flying off the shelves with everyone and their bunker preparing for the worst.

….But of all the plant-based milks, why oat?

Lastly, it just tastes really great. Unlike many other non-dairy milks, it has a neutral flavor and, thanks to the high carbohydrate content of oats, it is naturally sweet. Nutritionally, it has more protein and fiber than almond milk, and, when fortified, is comparable to cow’s milk.

So where did this magical milk come from?

Oat milk was invented in 1990 by the Swedish scientist Rickard Öste. He wanted to create a milk alternative that was sustainable and suitable for lactose intolerants. Öste later founded, Oatly, which is still among the world’s greatest manufacturers of oat milk.

Making oat milk isn’t too different from other non-dairy milks. You take oats and grind them up with water, creating a thick slurry. Enzymes and heat help to extract nutrients from the oat solids and then the concoction is strained. Lastly, emulsifiers, sugar, salt, vitamins, and/or flavours are added and the final product is homogenized and pasteurized. (Intrigued? You can nerd out here & here.)

You can get pretty much anything made from oats these days, including oat yogurt, ice cream, creme fraiche, and spreads. It’s now a common sub offered at major coffee shops and the preferred non-dairy milk of many baristas due to it’s amazing frothability.

If you haven’t tried this milk yet, you really oat to. I have a feeling it’s here to stay, unlike our dear friend COVID-19.

I'm AE's jack-of-all-trades marketer. I'm a part of everything from social media to analytics to sales. My passions include videography, the arts, and growing food.
← AE Launches MyDataMyChoice.me